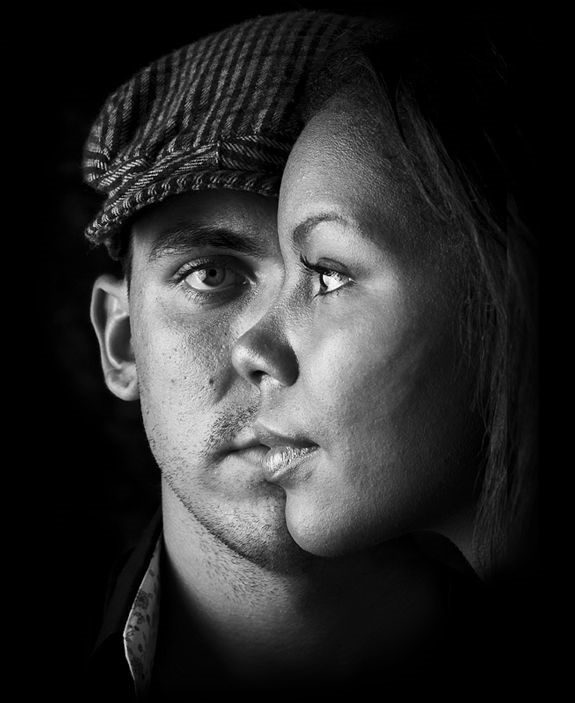 I know the title may have thrown you a little, but hear me out. I know no one asks permission to bring danger into their lives. But, for conversational purposes, let’s say you did. When you met the man or woman you thought you would spend the rest of your life with, did you take in consideration your mother’s opinion of them? If your mother didn’t like him or her, was that a deal breaker for you? Or, were you hard-headed like me and ignored it?
I still remember every word my mother ever said about him. I can remember her first reaction to him. She knew from the word “hello” that he was no good. And I ignored it because I really liked him, and I felt that my mother never gave him a chance. I would always tell her “you don’t know him like I do.” When in fact, I was the one that didn’t know him.
Like everyone else who has encountered danger, I wish that I had listened to my mother and ignored his smile and his words. I wish I had run in the house and blocked the doors and windows. But alas, I did not. Instead, I listened when he spoke, I smiled when he was kind, and in the end, I fell in love. Well, I fell in damn in fool. For those of you that don’t know what “in damn fool” is, here’s what I mean.

Ever been so in love with a person that you put up with any and everything that they do? That you overlook the warning signs, the MIA (missing in action) moments, or any other red flags that you chose to ignore. “In damn fool” is the moment you realize that they have been lying to you the whole time and you still look pass it just to have them. Because in the back of your mind you believe that they will eventually see how great you are and how much you love them and they will change for you.
The only problem with that is if they ever do change, it is usually for the worse. I can only speak from my own life’s example, but the change that came was not a good one. After the first slap, I thought maybe I had provoked it in some way. I didn’t even fight back. Maybe he took that as fear. Maybe I was scared of him.
I knew it was wrong to stay after that first time. Something told me it would only get worse. For two and a half years I put up with unspeakable acts of violence, that even now, at times still make me shudder. Recently, through a situation that I did not see coming, I found out life does imitate art. Or is it the other way around?
When I sit back and think about everything I have been through; I find that I feel stronger than I did before. And even though I recently had an altercation with my abuser, I refuse to let him win. I am no longer the woman that needed to make sure he was happy and never upset, while I lived in hell. I know now I don’t have to go back to that place in my life when I thought about him before I thought about myself.
During that relationship I always needed someone to talk to. But I felt there was no one I could reach out to. I felt I didn’t have anyone that would understand what I was going through. I thought being in an abusive relationship excluded me from the groups of friends that I had. That they would think I was stupid for allowing this to go on. So, I kept my mouth shut.
I stayed quiet even when my days brought me to wishing I was dead. Wishing that he would just kill me instead of letting it linger. That just maybe if I was dead everything would be better. Luckily for me, this was not to be. I fought to win back my life and I will continue to fight. So next time I see danger, I won’t have to ask my mother. I will already know to walk on by.

2 thoughts on “Mother, May I Sleep with Danger?”